Through your window, the late afternoon sun shines and the scene outside is quiet, just the way you want it. You’re about a month into a serious collapse, and your preps have been holding up so far. For 2 weeks, electricity has been out; you’re not planning on ever getting power again. You’ve been preparing for that.

You can hear one of the scariest sounds of all as the sun sinks closer to the horizon: a knock on the door!

Your family finds their places and weapons, you leave from the backdoor and flank whoever might be on your porch. It is your cousin, to your surprise! For years, you haven’t seen him, but here he is. He looks rough, and he has with him his disheveled family of three. He also doesn’t appear to have with him any food or equipment.

This is one of the prepper situations we were all thinking of. It might not, however, be as horrible as you thought!

So, what do you do when an unexpected person comes knocking? Now, in combination with preppers, that is an interesting term to use. UNEXPECTED . Consideration of the unexpected is the whole point of prepping.

People bring you power in a genuine SHTF situation. Your community ought to be hive-like. Any small group that may wish to rob or worse is hardly worth the trouble. You have to be able to sustain them or have them sustain themselves, but numbers will have enormous power. Big jobs get easier, you can make an area safer with more people, and you have more brains to put towards a problem.

It’s not paradise, of course. People have problems like battles, envy, and the like with individuals. Strong management and preparedness, however, will give you the upper hand on stuff like that.
You must first make an honest list of “survival dependents” or people who will come to depend on you when everything goes to hell!

Your list is larger than you thought, trust me. 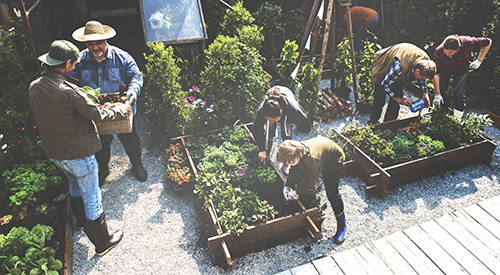 While it’s nice to believe that your threshold will never be reached by calamity, the fact is that far more individuals rely on you than you realize. Chances are, you’re the kind of person who has it together, even if people don’t realize you’re a prepper. You’re probably the person to whom people go for answers.

If you are a decent and solid person, no matter how strict your OPSEC protocols are, then people will look to you in times of crisis. There could be people that you love, or just people that you know.

The time to sit down and build a real list is now. You have to take the blinders off and really remember all the people in a SHTF situation that will count on you. If your list consisted of 4 individuals, it would be fine, but you have groups of individuals to remember while breaking it down.

People from each of these groups could include your community of survival dependents. How they rely on you can differ, but this list may help you realize that in times of calamity, there are more individuals than just your immediate family who will turn to you. 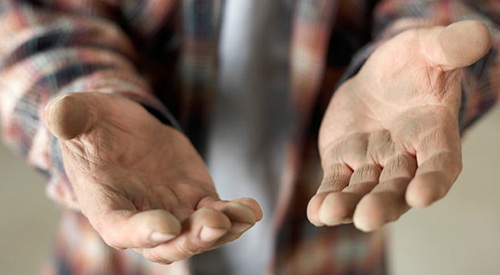 Can You Support People?

Of course, after you create a list such as this, the question that comes to mind is: Do I have enough?

The response, for most individuals, is no. It can be too burdensome to believe that you can plan for all the individuals who may be relying on your survival list. However, when these individuals turn up asking for food, you need to have something!

Unless you subscribe to the notion that everyone who comes to your door is going to be turned away. If that is your game plan, you’d better prepare for some serious backlash. “How many fathers with children will turn away from you until one of them says,” No, we’re coming in.

With lots of negative impacts, what happens next can’t be good.

This doesn’t mean that you should be a pushover and let and feed any old person into your house.

Tip: When people approach you to ask for something, simply ask them for something first if they come to your door or see you outside! Open the door and ask for food and medicine: “Yeah, I hope you’ve brought some food, we haven’t been eating for a week!” 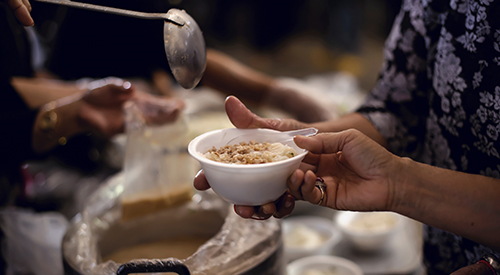 Put Them to Work Immediately

You would definitely pick individuals from the list of survival dependents who you will bring into the fold. Don’t let them in for free, though. The best way to treat anyone who asks for help is to give them some sort of work to be completed immediately.

This is also a great gauge of the person’s depth. Many that are outraged by the work at “their new house” that needs to be completed are individuals that you can quickly root out. Just make it truly clear up front that there is plenty to do and they can not stay if they do not do what is needed.

There will be plenty to do, by the way! If you run a household of four and it leaps to ten all of a sudden, you’re going to have lots of extra work. It’s not so much about space, but about dishes, laundry, food production, neighborhood security information, general cleaning.

It may be about aspects such as water procurement and sanitization, maintenance of the renewable energy system, planting, canning and all in between in an off-grid situation.

A serious list of activities is going to be completed and the last thing you want is a house full of freeloaders lying around all day when you’re red in the face.

You will be able to create TODAY chore lists for issues that may come tomorrow using a basic Excel spreadsheet. Print and store a stack of them. When the time comes, they can be filled out by hand or you could print them with the duties specified if you know the system. 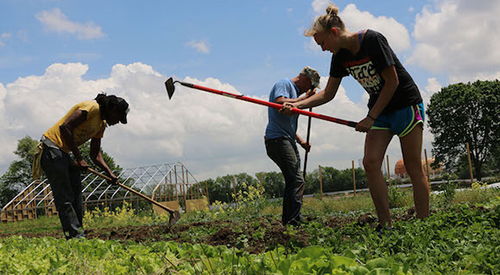 It’s about time that we avoid looking at neighbors and friends as threats in the downfall. Just on the horizon will certain individuals see anything resembling failure. It is difficult not to look around and wonder how the inexperienced would respond with up close and personal violence to a future of scarcity and uncertainty.

It will be especially critical if America faces Balkanization or civil war that you have a safe community with plenty of capable citizens. Many neighbors are going to leave for a better place and you need to be mindful of that. That might, however, free up homes and living areas for more reliant people on your survival.

Your dependent survivors are not the burden you once thought of. Only trust me. They have two faces, two eyes and a heart that wants to live, while you know the shortcomings of the people around you. If you can find it in you to lead these individuals, they will provide you with a true survival group that will deter someone with a group larger and better trained than you and your spouse from acting on you and theirs!

Communicating when the SHTF 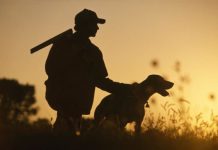 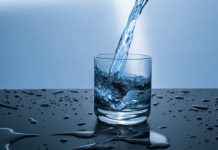 How To Calculate Your Water Needs For Survival 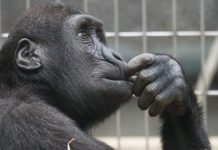 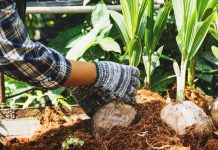