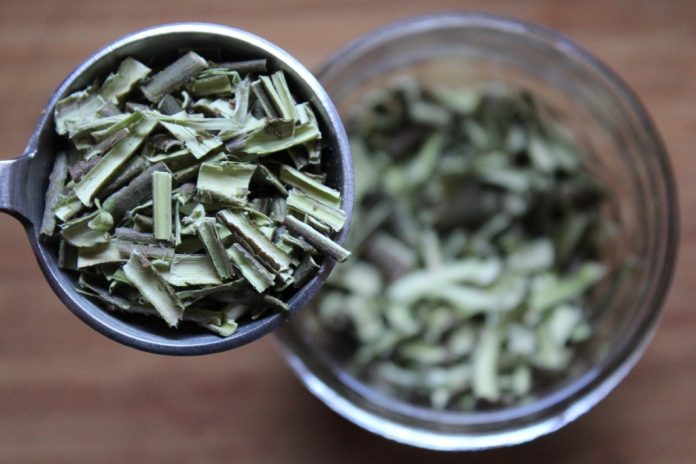 Any time you open the medicine cabinet, you probably see the word ‘Bayer’ and it’s most likely on a bottle of aspirin. Initially, the Bayer pharmaceutical corporation trademarked the term “aspirin” and first began selling it in 1899 as a synthetic version of the natural chemical “salicin” found in the willow tree.

The name is now becoming iconic. Aspirin is the common term for any drug used to relieve pain, fever, or inflammation using acetylsalcylic acid. It is so commonly used that it’s also on the World Health Organization’s List of Essential Medicines.

Aspirin is both inexpensive and readily available since it is easy to manufacture. However, it has some side effects, one of which I and several other individuals are experiencing: a nasty stomach cramp. I get the therapeutic benefits of salicin, the active ingredient in aspirin, without the tummy ache, using an ancient form our ancestors thought of – using the willow tree.

Related: How To Make Sauerkraut – The Most Effective Probiotic

Hippocrates wrote about it, and the Egyptians did as well. The bark of the willow tree has long been used to relieve aches and pains before aspirin. Valuable knowledge is how to cultivate and prepare it for consumption, if medication is scarce or convenient when it is far from a drug store. The method is remarkably straightforward and not particularly time-consuming.

You probably already know where the whole willow cluster is. In a large part of the world, they grow naturally, and are extensively cultivated wherever they don’t. The slender, bladed leaves of most willows are easily recognizable. 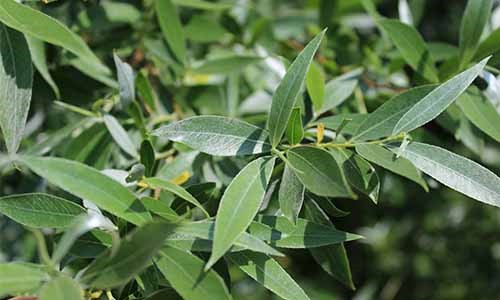 With over 300 plants, the good news is that some amount of salicin is found in all willows, but the strength varies. Some say that White Willows are medically safer, but I do a basic bark taste test, the bitterer (like an aspirin tablet) the better I think.

The smaller branches run best, so I concentrate on harvesting these. I strip the bark off of them and the bigger twigs attached by using a knife, similar to the method used to strip a potato, but not too deep. There is an outer layer of bark, and this is what contains the most medication, and an inner one that has a greenish hue to it. It is important to discard the darker wood underneath it all. 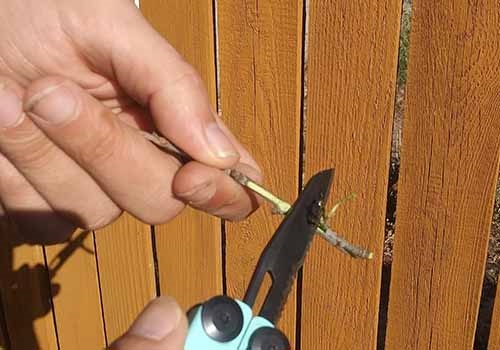 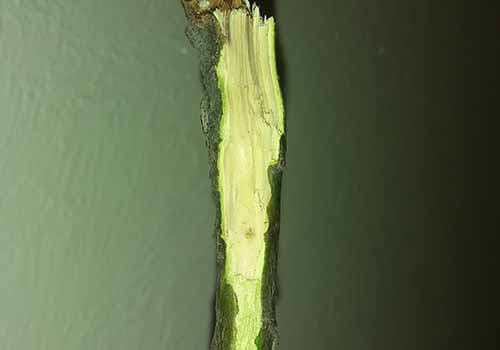 I then cut up the pieces I’m left with using a pair of scissors, enough to fit the bark onto a table spoon for easy measuring. 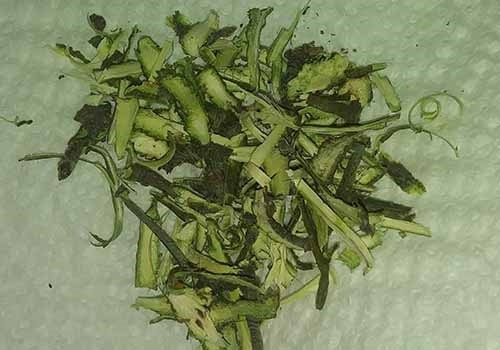 Since it is a less labor-intensive and easier way to medicate, I prefer to take it as a drink, but some people will dry and crush the bark into a powder and bring it into capsules to make a pill.

However, it can be difficult to get the correct dose of pure salicin into the pill, and, as you can imagine, making a fine powder and then attempting to stuff it into tiny capsules can be frustratingly annoying and take a lot of time.

I put two cups of water on a boil to brew a cup of tea. I drop in two tablespoons of cut willow bark once the water is roiling. 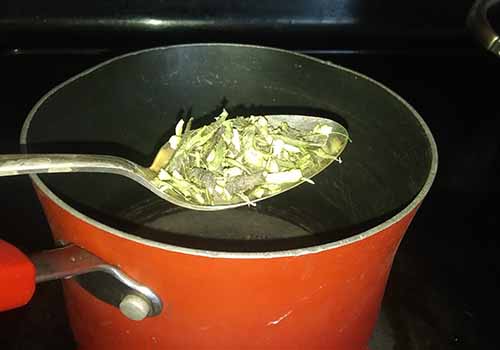 Water can evaporate and soak into the bark, which is why for one cup of finished tea I suggest the measurement of two cups and two tablespoons. The bark is boiled for 10 minutes and then removed from the heat for another 10 minutes or more. Then the bark is just strained out and ready to drink. 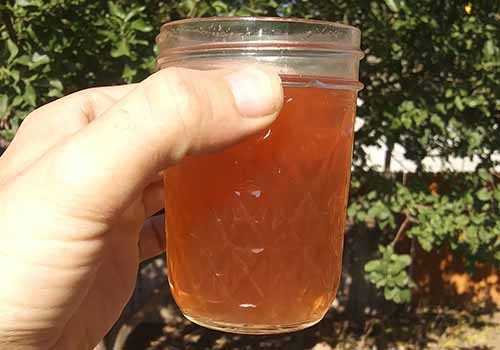 You’re going to find that it tastes bitter, but not heavily so. It is important to treat this tea the same way you would handle aspirin over the counter, taking the same precautions. No more than 3-4 cups a day is recommended, and if you have liver or kidney problems, probably not at all.

Much as you would not take aspirin, do not take it before surgery, as it could prevent blood from coagulating. Personally, I don’t have any of the stomach aches I normally take with aspirin, which is why I almost always use willow bark instead. You might enjoy the same benefit, perhaps.

Related: The Most Common Biological Weapons (and Antidotes)

As I said, willow trees can be found very easily everywhere in the Northern Hemisphere, and the chances are high that you can find one planted in more southern regions, too. They are useful for soaking up water and are used in flood areas for that purpose. Near ponds, rivers, lakes, or any bodies of water in general, is a good place to find a healthy specimen.

Willows also have long, slender, lance-like leaves, with a “bushy” appearance and a wide crow looking from a distance at the tree itself. Use something called a “tree leaf key” to locate a specific species. These can be found online, or in a field manual similar to that issued by the National Audubon Society, which is excellent.

Most medicines are either from Mother Nature, or used as a blueprint for her. The shop and model for self-reliance is nature. You do not have to compromise performance with this willow bark tea substitute, as it has been time-tested over thousands of years to operate. It is shared knowledge from deep down into the foundations of human resourcefulness, and anyone who prepares to live purposefully should know it. Or, if it all hits the fan, it could at least come in handy.

59 Long-Term Survival Foods and Supplies from the Grocery Store

How To Build an Earthen Oven

The 5 Best Pocket Handguns For Self-Defense

How To Build a Solar Heater Using Aluminum Cans