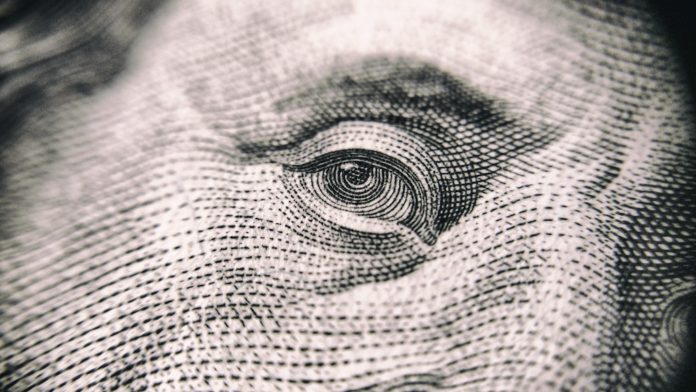 About one in three Americans have currently saved less than $5,000 toward their retirement. That’s a terrifying number considering the instability of the Ponzi social security scheme.

According to Northwestern Mutual’s 2018 Planning & Progress Study, the vast majority of Americans about 78 percent, say they’re “extremely” or “somewhat” concerned about not having enough money saved up for their retirement. A shocking 21 percent of Americans have literally nothing at all saved for the future, and another 10 percent have less than $5,000 tucked away, the study discovered.

According to CNBC News, overall, Northwestern Mutual found that Americans with retirement savings have an average of $84,821 saved which is far from enough. Experts typically recommend trying to accumulate at least $1 million for a retirement nest egg. Some Americans are more prepared than others: one in four also report having $200,000 or more stashed away while 16 percent have between $75,000 and $199,999.

Meanwhile, a new survey from Bankrate finds that 13 percent of Americans are saving less for retirement than they were last year and offers insight into why much of the population is lagging behind. The most popular response survey participants gave for why they didn’t put more away in the past year was a drop or no change in income. Americans, on average, also live above their means and often struggle to just put food on the table.  About 40 percent of Americans cannot buy basic necessities.

Nearly 51 million U.S. households — or 43 percent — don’t earn enough to cover their monthly bills for housing; food; childcare; health care; transportation and a cell phone; according to a report released by the United Way ALICE Project. That number includes the 16.1 million households living in poverty; along with the 34.7 million families the United Way has dubbed ALICE: Asset Limited; Income Constrained; Employed. Frequently called the “working poor;” the group doesn’t make enough to make it in today’s economy. –Metro

That number will continue to rise as barriers and regulations brought on by the increasing size and scope of the government continues to keep people from improving their own situation.

“Socialism Has Produced Some Very Powerful Millionaires”: As Venezuelans Starve In The Streets; The Elites Party On

As nations slide closer to socialism and eventually totalitarianism, only the political elites will have any money at all. Of course, no one is placing the blame where it belongs: squarely on the government’s shoulders. All blame is on stagnant wages, which wouldn’t be a problem if the government wasn’t constantly devaluing the fiat money they print out of thin air.

Day-to-day costs continue to soar, and salaries don’t go as far as they once did to cover the necessities, author and executive director of the Economic Hardship Reporting Project Alissa Quart tells CNBC Make It. That makes it more difficult to set aside money for the future.

5 Mistakes to Avoid When Going Off Grid

Know the Real Expiration Date of Common Drugs in Your Cabinet

Measures When You Live in the Big City