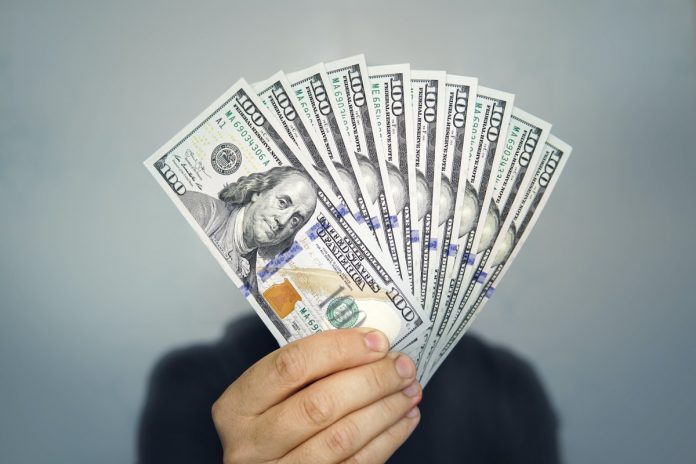 The United Nations recently revealed that we only have another twelve years to make a significant and unprecedented impact on climate change. According to the report, we need to cut emissions by half by 2030 and reach net zero emissions by 2050 in order to keep this planet from spiraling out of control. While smart technology is aligning governments and businesses to build smart cities for the average man on the street, it’s time to start building up some cash reserves to fund changes in going green.

Going Solar Can Cost A Penny

While companies such as Tesla are looking at bringing cheaper and more efficient solar energy to households, it will still require a substantial investment from homeowners to install solar power. Homeowners can decide between various power options that range from 5 kW to 10 kW and the higher this figure; the higher the cost of the system. Households in Colorado can expect to pay around $11,676 to $14,952 for a 6 kW system. These costs already factor in the 30% federal tax credit. While there are green loans to help fund these changes, homeowners are encouraged to save up for their solar systems.

The Basics Can Become Expensive

When it’s not global warming or solar minimum that survivalists have to worry about, it’s some other natural disaster lurking around the bend. When the elements start affecting crop productions and food prices, consumers are going to wish they had emergency funds stashed somewhere just to put the basics on the table. During these times, meat is often the first to be affected as there is little food for the cattle. Produce soon follows and without an ample reserve of pickled, canned, and dried foods, consumers will need to fork out a lot of cash just to get by.

Solar energy in a time of crisis, when all the utilities shut down means nothing if humans aren’t able to sustain themselves. Indoor gardens are becoming a standard feature in modern homes and thanks to companies such as IKEA, The Growroom plans are available to anyone willing to take on building one of these units. The Growroom is an indoor garden that has the ability to feed an entire neighborhood and the plans are under a Creative Commons license, which provides builders with free rein to add to their design. While the initial outlay might not be much in terms of wood, labor, and seeds, it can become expensive when it needs to be maintained or if built outside, needs to have a shelter erected.

Living off the grid is a need that so many people want to embrace, but it may cost a little to get started. Funding permanent changes to the home and setting up growing stations require a substantial amount of savings should homeowners wish to avoid debt.

How to Produce Indoor Hanging Food

How to Freeze and Pickle Zucchini