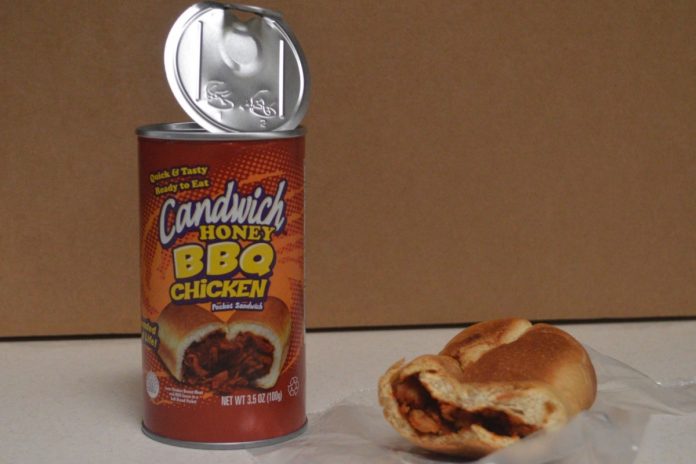 There’s a justification for preppers and also even people who want to buy canned goods from a well stocked pantry. They’ve been holding on for a long time, even years. They are usually easy to prepare, many items that require no more preparation than a quick heating to ensure the food is free from harmful microorganisms. Cans come ready to store as well, no additional planning required for long-term storage to sock them away.

Some staples such as beans, soup, veggies, fruit, and pasta are typically found in the pantry of the average household, and found in large amounts in the storehouses of preppers. Those classics will quickly get boring, though. If you are looking to add some special and exotic food to your food storage for any variety in your diet or for trading, read on for a look at the following canned goods that you didn’t know existed.

Whatever prepping goals you set, consider adding to your stores some non-conventional canned goods. Variety is the spice of life, after all. To remain at our healthiest we need a variety of foods and because of that, people usually want a bit of variety in their diet. The humor factor that many of the above items bring to the table shouldn’t be discounted, either. When society fails, psychological well-being would be incredibly important, too, so we shouldn’t ignore our psychological needs. This is always the case with good canned storage, make sure that you store the cans properly and rotate your stock as required.

How to Prep With Seniors