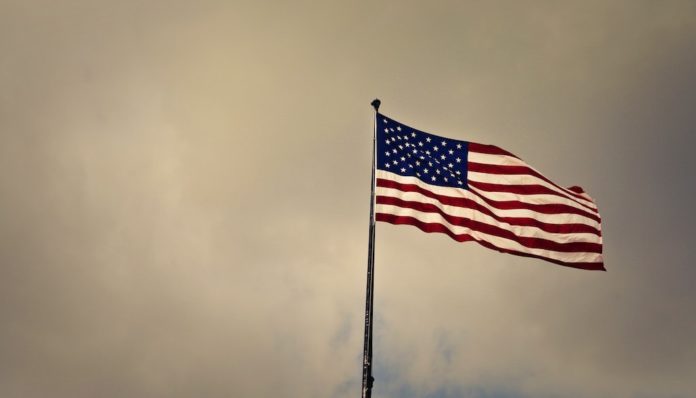 Is it just me; or is our country changing more rapidly now? I’ve noticed a large increase in cases of people’s lack of consideration for others lately; especially when driving. Cutting others off; passing when it’s unsafe; cutting behind someone backing out of a parking space; driving well under the limit with a dozen cars stacked up behind you; et cetera. It seems like the speed of the descent into social chaos has really quickened lately. We live in a rural area; and it’s bad everywhere now but even worse in urban areas. – L.H.

It’s not just you. Our great republic is following in the footsteps of all democratic republics that have gone before it. The Greeks dealt with this same issue. The Romans followed suit and a myriad of other nations also did along the way. There really isn’t anything unique about our situation; except perhaps for the speed at which communication happens and the rate at which knowledge increases. These differences have not really seemed to have an impact on the timing though. We are perhaps more aware of the position of other nations around us; but as a whole we are following the same path that has been established before. Alexander Fraser Tytler; Lord Woodhouselee gave us the infamous Tytler cycle; otherwise known as the “Eight (or Nine) Stages of Democracy”. While I don’t agree with everything he wrote; I do believe he is right on with this observation.

Note that the Tytler cycle; while attributed to Tytler; may not have originated with him:

I do; however; completely agree with this statement from Tytler:

“Patriotism always exists in the greatest degree in rude nations; and in an early period of society. Like all other affections and passions; it operates with the greatest force where it meets with the greatest difficulties … but in a state of ease and safety; as if wanting its appropriate nourishment; it languishes and decays … It is a law of nature to which no experience has ever furnished an exception; that the rising grandeur and opulence of a nation must be balanced by the decline of its heroic virtues.”

Many have placed the U.S. in the “apathy” part of the cycle. I would suggest that we are really starting to lean toward the “dependence” portion of the cycle. It is hard to argue otherwise; when more than half of the nation is on some form of public assistance and nearly half of the nation have no financial stake in the government through income tax. Selfishness; leaning towards narcissism; seems to be the new normal. There is a decided lack of compassion in the population at large.

10 Survival Tricks You Did Not Think Of

How to Plan The Perfect Bug-Out Location

Best Self-Defense Items To Carry During The Riots After Elections