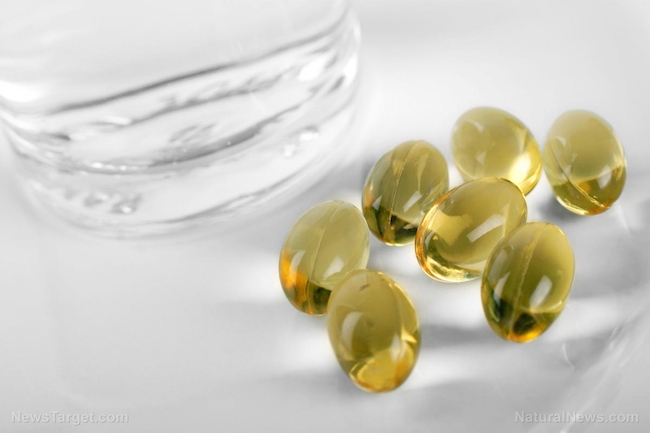 Fish oil supplements are popular for a reason. They are full of omega-3 fatty acids which are crucial for your overall health.

According to a study aside from boosting brain health; taking fish oil with docosahexaenoic acid (DHA) daily can “support a healthy immune response in middle-aged obese adults.”

How the study was done

The team of researchers spearheaded a new pilot study on humans that involved the 12-week of supplementation of high-DHA-fish oil concentrate from AlaskOmega. The supplements were linked with enhancements in B cell responses.

B cells are a kind of white blood cells that trigger the production of antibodies. These cells are also crucial for cytokine secretion and antigen presentation to T cells. The study findings suggest that DHA can help boost “certain aspects of immune function.”

Dr. Raz Shaikh lead investigator of the study said that based on animal studies, omega-3s could consistently and significantly improve different aspects of immunity like inflammation. Shaikh who is also currently Associate Professor of Nutrition at The University of North Carolina at Chapel Hill added that until now, not much was known about B cell activation in humans.

Additionally, omega-3s and underlying mechanisms have yet to be clearly understood. He added that the researchers were pleased to observe the immune enhancing properties of DHA-rich fish oil on human B cells.

The study results revealed that compared to baseline values; the participants who were given the fish oil concentrate experienced reductions in the percentage of circulating memory and plasma B cells. Meanwhile, the other supplements didn’t affect the B cell. The researchers also didn’t detect any other differences between the groups post-intervention.

Further study of certain immune system components showed that the DHA-fish oil concentrate helped boost the secretion of pro-inflammatory molecules like tumor necrosis factor-alpha (TNF-alpha) and the anti-inflammatory cytokine interleukin-10. The researchers wrote that findings from the pilot study imply that B-cell activity could be sensitive to n-3 LC-PUFA intervention. They also noted that the results call for “more in-depth experiments with a larger cohort.”

Steve Dillingham, global director for Organic Technologies’ AlaskOmega Ingredients the major sponsor of the study believes that the study findings are encouraging. Dillingham concluded that thanks to the study results, there is now proof that supplementation with a DHA-rich fish oil concentrate can help boost the immune system.

The other benefits of fish oil

Here is further proof that fish oil is good for your health:

The Most Powerful Natural Antibiotics Known to Mankind

Prepper Skills That Will Come In Handy When SHTF

Bugout Bag for your Bug In Plans