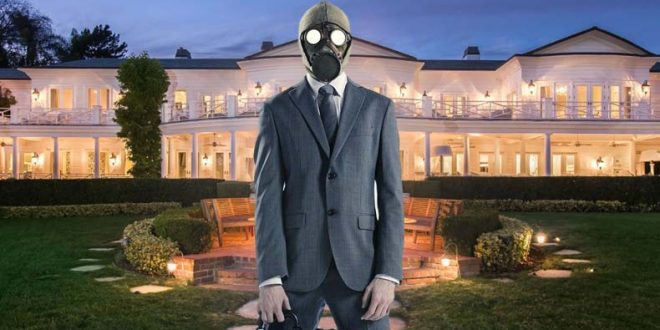 Prepping does have an image. It’s not fair enough but it’s enduring. When the average person thinks of a prepper, they think rural homes are parked out front, with chickens running around the yard or in a chicken tunnel and a gun rack at the truck. They think red state working class who have no faith in government. The reality is preppers are much more diverse than the image suggests. We ‘re just regular come from different walks of life who think that gearing up for distress is a brilliant idea, because history has taught us that problems will come back sometime.

It seems as though more people are waking up to that truth. Most preppers have tended to be working or middle-class in the past, and a lot live in rural areas – perhaps because it is much easier to actually be prepared in a rural area – but now the preparedness movement is expanding to some of America’s upmarket communities. Do we need to be positive about that? Or is this an uneasy development?

A few weeks ago in the liberal New Yorker, there was an article about how many of the richest people in the USA are awakening to the need to be prepared. The magazine spoke to several execs from Silicon Valley who purchased land plots – or even private islands – and began stocking up ammunition and other essential items. What shocked the writer of the article was how many affluent Californians and New Yorkers took part in this modern, trendy survival movement.

Many elements of the affluent prepping scene are simply laughable. There’s the premium bug-out bag, for example, which contains a three-day supply of grapefruit face cleanser, peppermint shampoo and cilantro conditioner. There’s a range of organic superfood snacks and luxury teas, and everything comes in a nice leather and canvas doctor’s bag with no shoulder straps and a large bright red cross logo as well as saying “Steal me.” 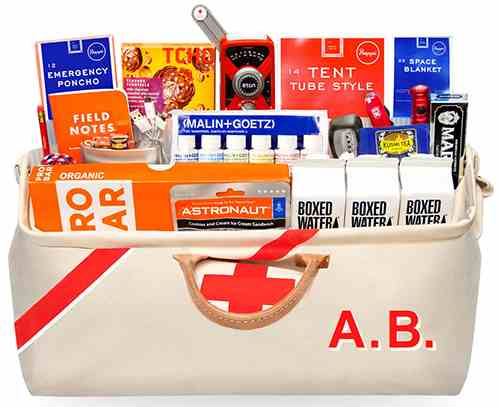 Products like the luxurious survival kit from Prepster aren’t for those who want to get prepared. They’re for people who would like to show their mates how prepared they are. They’re essentially a joke. On the other hand, this upscale prepper movement has a serious side to it and perhaps it is one that should worry the rest of us.

Traditional preppers aren’t people with political connections. We don’t have access to the internal forums where the true state of the world is being discussed; we just have the feeling that things aren’t as stable as they should be, and that history – which was supposed to have ended when the Berlin Wall fell down – could have left us with a few surprises.

What is interesting now is that the politically powerful people are beginning to make their own plans. Why? For what? What is it they know that we don’t? For those people – not those who drop $500 on a designer bug-out bag; those who genuinely plan – don’t mess around. We expend substantial sums of money on getting ready to survive a collapse in society.

Related: When Bankers And Tech Executives Are Prepping For The Collapse Of Society

How bad is this? Very much. The typical prepper could get itself a generator, lay in a supply of flour and rice, add some extra tinned goods to the weekly shopping list and stock up on ammo, and gun spare parts. With a vulnerable state with the economy, that’s the start of what many people can afford to do. Others may do more but we’re just in the pocket money category compared to what some of these wealthy preppers are doing.

People spend thousands on corrective laser-eye surgery so after the SHTF they don’t rely on contacts or glasses. When the electronic finance network fails, they hoard gold bullion. Some build up portfolios of real estate-an investment that also gives them a choice of bug-out locations. One told the New Yorker that he always keeps a helicopter gassed up; the same man has an underground retreat installed with an air filter system.

These new preppers, in short, spend five or six figure amounts in their emergency plans. This isn’t something people do on instinct and it’s certainly not something you’re doing as a piece of conversation. You could show somebody the useless designer survival kit you purchased, but will you show them your gold coin stash or take them on a tour of your survival retreat in the underground? I do doubt that. The rich didn’t get rich by showing off their valuable secrets – and many of them keep their preparations very discreet while reading between the lines of the New Yorker article. They don’t want others to know what they are up to outside their immediate circle. 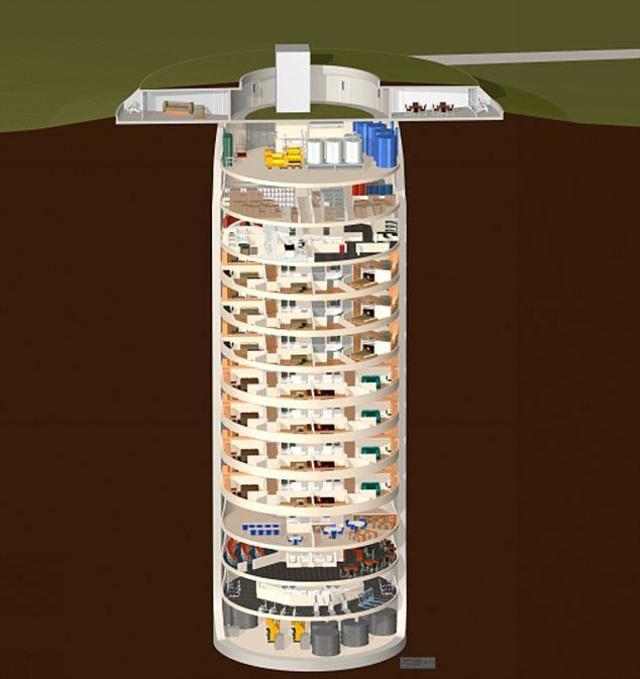 Why should they do it, then? To others, the trigger was the growing uncertainty during the presidential election. It’s hard to imagine a more violent campaign, and the election of President Trump has done little to cool things down. Yes, those on the left seem to have just doubled down on the insane. For the slightest reason, or for no reason at all, protests erupt into violence. Activists talk freely about opposing the government and overthrowing the regime. Most affluent preppers are themselves leftists, but they would be pretty naive not to know that if massive far-left protests break out, the rich would be early targets.

It’s also a fact that the wealthy usually meet people who do, even though they don’t work in finance themselves. Via these men, they spend, socialize with them and find the recent news about what’s going on with global economy. If there’s an upcoming crash rumor they’ll hear about it long before we do. Is that why so many of them all of a sudden planned a bullion stash and guns is such a good idea? It just might be.

Related: 30 Survival Items To Get In The First 30 Days Of Prepping

Know also that a lot of wealthy people are now plugged into political networks. It’s too much expensive campaigning now that everyone seeking office goes out of their way to establish the wealthy. We like to think they wouldn’t do something as blatant as trade-sensitive donation material, but who knows, really? It’s a fact that money buys access, and people with access spend part of their resources on survival retreats and high-end bug-out vehicles right now.

Whether there are signs of political unrest, or the prospect of a major war, the wealthy can pick it up before anyone depends on mass media for their news. If the economy collapses they’ll hear from their brokers about it. When, behind the scenes, the country is in financial trouble and the government is trying to hide it, the elite can learn about it through their networks. They have a program of advance warning that will pick up just about any SHTF scenario that comes down the road. Is that system currently sending out alarms? Maybe this is why wealthy people buy food and ammo?

This is something to think about – a lot of the wealthiest people in the country get into prepping in a big way. One estimate put it at more than half the tech billionaires in California. The elite take prep seriously, so perhaps the rest of us should ramp up our own efforts.

10 Survival DIY Projects You Can Start on Your Property Right...

How to Create a Successful Homestead Business