Economics is a rigorous subject. Not because it is an arcane discipline with indecipherable mathematical formulas but because so many people have a vested interest in manipulating the conclusions of the subject to further their own goals and desires. But using a few self-evident observations and some basic economic facts that I am going to present in this article, we may gain a lucid understanding of the financial world around us and use this newfound knowledge to predict the future and see by looking at the temporal horizon whether or not dark storms started to gather and whether is time to seek shelter.

A voluntary exchange by definition entails that both parties benefit from the exchange, they expect to gain more value than without the transaction. In a purely free-market economy, as the great economist, Murray Rothbard noted, “everyone will always act in the way that he believes will maximize his utility,” because every transaction that takes place consists of free individuals pursuing their own self-interest.

When governments interfere with the free market, the results are inevitably disastrous. In general, people are no longer free to maximize their utility by pursuing their own self-interest and taken to the extreme, we see the full economic collapse brought about by the unsustainable and evil doctrine of socialism.

But between the two we see phenomena that are not as destructive as socialism, but the effect and alter how our economy operates, the pattern of production and the growth rate of our prosperity. From minimum wage laws to the redistribution of wealth we see how the government alters or forbids voluntary exchange with disastrous consequences, such as increasing unemployment in the former, and increasing poverty in the latter case. And among all the operations of the State, the most important – and the most dangerous – is its interference with the money and the money supply through a central bank. 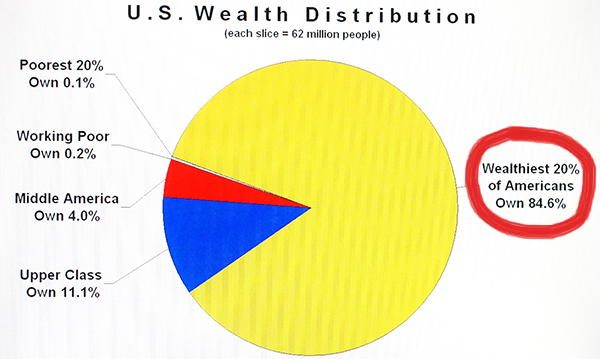 But when the government introduces a central bank, everything changes. After the State blesses an institution with the right to influence the money supply, that is, to print money, interest rates are no longer defined by the supply and demand of money but by the mere whim of the Federal Reserve.

So why is it a problem? To put it simply, it is a problem because interest rates convey crucial information about the economy to entrepreneurs. If the interest rate is low, it tells them that people are preferring to save and it is time to make long-term capital investments such as upgrading machinery, building new factories and hiring new workers. They do this because they expect that the tides will turn, and people who are presently saving their money are going to spend it later in the future. Preparing for that period, for future demand, they start producing.

Related: 20 Wal-Mart Facts That Will Shock You

Due to this fact, when interest rates are defined not by people’s willingness to save but by the whim of a government bureaucrat, disaster occurs. The Federal Reserve artificially lowers interest rates and the entrepreneurs start to invest in capital. Jobs are being created, new factories are built, production commences and soon, the new or upgraded goods and services will await the customers in the stores.

But the customers will never come. People have no money to spend. They have no major savings.

And the entrepreneurs will look confused at the vacant shops, the goods they produced but never sold, and at the factories that were built by mere loans backed by no profit.

This is what is called malinvestment. People used the scarce resources of the society to produce goods that are not economically valuable to other human beings; they invested fortunes into products that are junk, and there are only two ways to solve this issue: one is to keep the policy of low-interest rates and pump freshly printed money into these factories in order to continue the production – and waste even more resources instead of putting them to good use that satisfies demand – or raise interest rates and let the market wash out firms that are not producing goods and services others value and want to buy.

And the more interest rates are artificially suppressed, more and more malinvestment will occur, and the bigger will be the tide at the end of the road. That is when a recession occurs, and these unsound investments have to be sold, the firms have to go bankrupt and all those people who worked in these factories will have to lose their jobs. During the recession, those resources that were being wasted will free up so that they may be used for productive purposes in firms that create actual value to others.

To quote Ludvig von Mises: “The crisis and the ensuing period of depression are the culmination of the period of unjustified investment brought about by the extension of credit. The projects which owe their existence to the fact that they once appeared “profitable” in the artificial conditions created on the market by the extension of credit and the increase in prices which resulted from it, have ceased to be ‘profitable.’”

Let us look at a historic example of this phenomenon. The role of the Federal Reserve in the housing boom and bust illustrates perfectly this problem. First, the FED cut interest rates to a 50-year-old low of 1% between 2001 and 2004. As a result of this, the rate of interest charged on mortgages fell dramatically, and it brought about the boom in borrowing and lending. Among other things, the real-estate loans of commercial banks more than doubled in this period. And to add fuel to the fire, due to government regulations, these loans had to be extended to borrowers with bad credit ratings.

This brought about the collapse of 2008, as it was predicted by Peter Schiff. The book ‘Meltdown’ by Thomas E. Woods demonstrates this in much greater detail, but the conclusion of it is that as the government meddles with the interest rates, things may turn dark in an unexpected and ear-splitting financial thunderstorm. The worse thing is that such events are largely invisible, and while the Federal Reserve artificially suppresses the interest rates, they create the illusion of economic growth since those new investments boost the GDP.

But wealth cannot be created with a printing press and so this mad ride is finite, and the end is always and inevitably a horrific and monstrous crash.

With this newfound knowledge in mind, let us look at the current interest rates of the United States by examining the following chart. 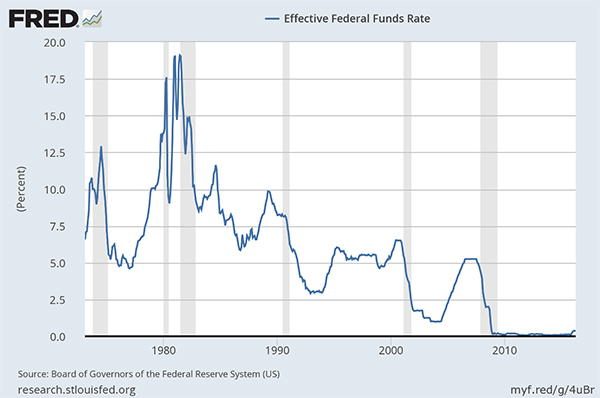 That infinitesimal dip in the very end caused the worst start of any year and one of the worst months in the history of the stock market.

There is a good chance – especially if the madness of low-interest rates continue – that the worst global economic collapse is on the horizon. Those people whose livelihood is dependent on the government and those who work in the public sector may fall by the millions and a lesson of history so horrible may commence that will forever teach mankind about the vice of government intervention. 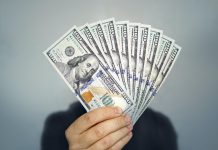 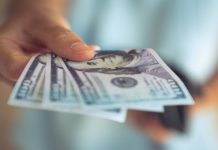 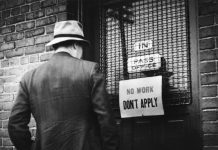 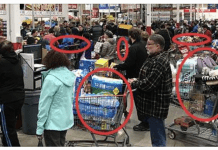 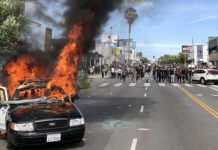 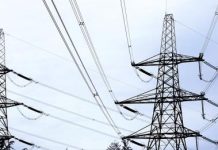 11 Things You Need to Have Ready for when the Power... 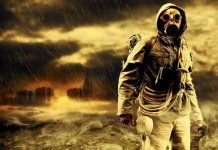 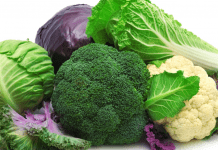 What Vegetables to Plant in October