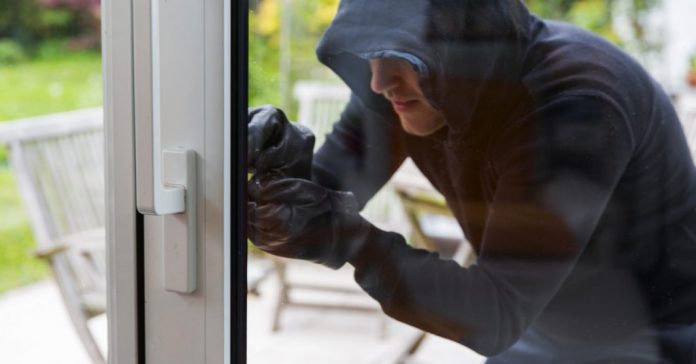 Note from the Editor: Securing your home means more than just locking the doors. Burglars like an easy target, and they’re looking for tell-tale signs that your home is open for business.

Below you’ll find two real confessions I found on different websites from real ex-burglars. I posted them here because I believe that we can all learn something from it.

Here is the confession of a burglar:

I spent a year and a half in prison after being convicted of multiple residential burglaries (I was caught after a mailman called 911 after seeing me go through a window). I had a pretty good run of burglaries from 2007-2008 and haven’t done any in seven years, so technology and times have changed since my spree…

Here’s how I picked my houses:

Things a homeowner can do, besides armed guards around the clock:

If his confession was not sufficient, then here is another:

I don’t steal anymore at all but I used to a lot.

Again this isn’t me anymore but perhaps it gives you some insight. Stay safe.

Yes, if you put a lot of effort into security it will deter thieves.

If you liked or learned something from this article, please share it with your friends. Let’s alert many people as possible.

What You Really Need in Your SHTF First Aid Kit

Is There Any Entertainment After SHTF?