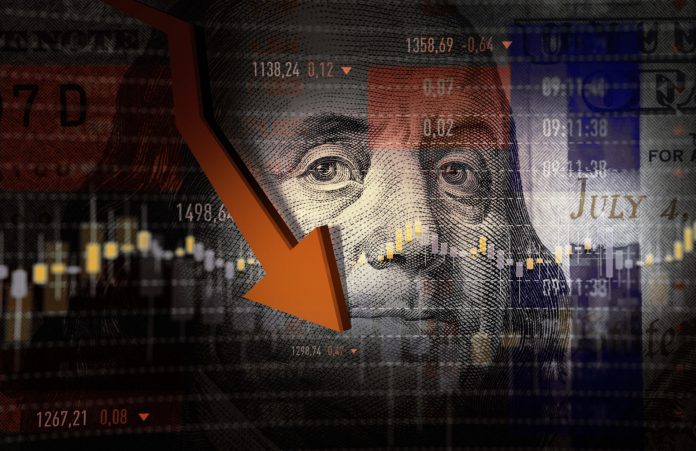 As the nation is finally starting to open up for business again, v e r y  s  l  o  o  o  o  w  w  l  y, we’re all wondering how things are going to pan out. Early indicators show that we might manage to have managed to flatten the curve with all the lockdowns, but at what cost? How badly is this going to damage the economy and just how far are we going to fall? Those questions are still to be answered.

It seems rather clear at this point, that the real victim of this pandemic is going to be the economy. The current count of people who has applied for unemployment due to COVID-29 is 43 million. Nearly half of Americans are out of work, and nearly half of those jobs aren’t coming back. Of the nation’s 30.2 million small businesses, the SBA expects 40% to shut down permanently due to the financial setback they received. On top of that, some of the nation’s top retailers are in trouble and filing for bankruptcy.

If anyone thinks we’re going to come out of this mess anytime soon, I have to wonder about their understanding of economics. No country can lose that many businesses and jobs, without it having a major impact on the overall economy. We’ve already gone way past the statistics from the Great Recession, next stop is to see if we beat out the Great Depression.

With that in mind, we need to be preparing for whatever form this coming economic collapse takes.

Related: The Best Places in America to Outlive the Upcoming Economic Depression

Economic collapses usually mean two things, at least for those of us who aren’t money moguls on Wall Street. Those are high unemployment and runaway inflation. Even if you manage to keep your job, you’re going to have to deal with the inflation aspect of it.

That will mean that your money won’t go as far as you’re used to. In preparation for that, it’s a good idea to find your unnecessary expenses now and do what you can to get rid of them. If you don’t do it now, you’ll probably have to do it later and that’s going to be much harder.

As part of reducing your expenses, take a look at your big-ticket items, your home, and your vehicles. Do you need that big a home and that fancy a car? Could you get by with something less, without it totally messing up your life?

It’s a buyer’s market right now, so it’s a good time to be looking for homes and cars, especially if you can reduce your monthly payments in the process. Reducing those payments could make all the difference to your family, especially if you or your spouse loses your job. 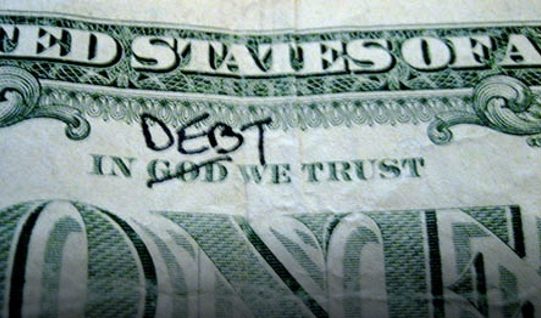 The people who suffer the most in any financial collapse are those who are in debt. When they can’t make those payments, either due to job loss or inflation, they end up losing whatever they bought on credit or whatever they used as security for those loans.

This can mean losing your home, not just because of mortgage debt, but because of other debts and expenses that leave you living from paycheck to paycheck. Eliminating other debt can make it easier to keep paying your home; you don’t necessarily have to get rid of your home mortgage.

I realize that getting out of debt requires a long-term strategy and isn’t something that people can do overnight. But at the same time, we might have debts that we can liquidate rapidly. Those are the ones to take care of, especially if they’re at a high-interest rate.

Some jobs, like being a teacher, are more secure than others (such as making and selling decorative items for the home). The question is, how is yours? If you’re working in a “non-essential” occupation, you need to realize that when the economy goes south, chances are pretty good that you’ll be out of work. We’ve already seen that with all the layoffs due to the Coronavirus. If you can find a job which will offer you more security in these difficult times, it seems like a good idea to do so.

But there’s another type of job security too; that’s the security that comes from being the indispensable person in your workplace. I don’t care if you’re an emergency room surgeon or a cosmetologist, there are always people whose jobs are more secure than their peers because their bosses can’t see how they would make it without them.

If layoffs happen, these people manage to keep their jobs, even if they don’t have seniority. Why? Because they’re the people who go the extra mile and do the things that nobody else wants to do. Their bosses will do whatever they can to keep them because they’re worth their weight in gold.

No matter what your job is or how secure it is, it’s a good idea to have something on the side. Many financial gurus today are recommending that everyone have “multiple income streams,” as a means of protecting themselves financially. In other words, that side gig.

I’m not talking about revitalizing your high school rock band here. Any side gig you try to do, in order to give yourself more financial security, has to be something where you are providing an essential product or service. It’s got to be something that people are going to need, regardless of how bad things get, like electronic repairs, food service, or selling medical supplies. 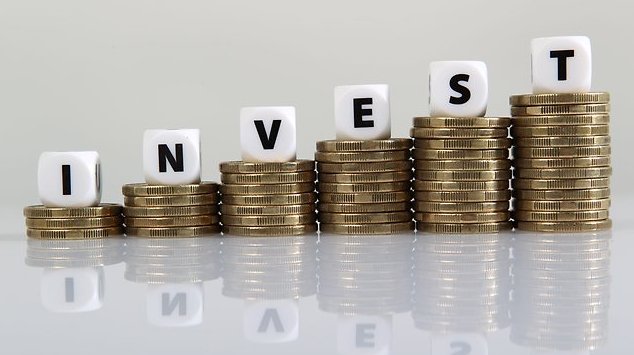 Whenever the value of the currency goes down, the value of precious metals, especially gold and silver, go up. Surprisingly, it seems that silver goes up more than gold does, even though gold is a more expensive commodity. If you have the money to invest in these precious metals, especially in the form of coins rather than ingots, then now’s the time to do so; prices are down.

If you don’t have enough to invest in gold and silver, then there are still ways you can invest. There are many things that run short in times of financial crisis, not because producers are unable to produce them, but because the rapid inflation makes it hard to get them to market profitably. Things like food. Stocking up on these items will give you something you can later use as trade goods in bartering for things you need.

Speaking of buying food and there being shortages of common necessary items, you might want to check your own food stockpile and make sure it’s okay. During the Argentinean collapse of ’99, there were extensive food shortages in the cities. Barter groups rose up, where people were trading foodstuffs and other necessities. So, having a good stockpile of food not only can help you feed your family, but also put you in the position to trade for other things you need.

There’s another really good reason why you want to make sure you’re stocked up on food and other necessities. That’s to help make sure you’re not one of those people who are stuck deciding between buying food and making your mortgage payment. You will be able to eat out of your food stockpile while making your house payment.

If the economy really does tank, as I suspect it will, it’s not the time to have money sitting in the stock market or a savings account. When times of high inflation come, the relative value of money invested in both of those goes down proportionately. You’re better off getting your cash out and investing it elsewhere.

So, where should you invest that money? In any of several of the things, I mentioned above. You could use it to pay down debt, buy precious metals or just stock up on food. For that matter, you could also use it to get that side gig going, so that you have a secondary income stream.

This one might get me shot at, especially in the wake of everyone having their kids home during the lockdown, but it might be a really good time to consider making homeschooling a permanent part of your life. I raised all three of my kids that way and it was well worth it.

During the Argentinean collapse of ’99, kidnapping kids for profit became a cottage industry. People who were financially desperate would kidnap the kids of those they thought had money and hold the kids for ransom. It didn’t just happen to rich kids either; a lot of the kids kidnapped were middle-class. When people are desperate, they’re not all that picky.

Homeschooling your kids is a whole lot cheaper than hiring bodyguards for them and it keeps you from having to take time out from your work to be their bodyguards. It’s something worth thinking about.

Speaking of security, now’s the time to make sure that your home is secure. I’m not talking about just installing a deadbolt here, but really making it secure. Did you know that your deadbolt won’t stop a criminal? They can just kick the door open and the deadbolt will break right through the door frame. You need to add a good security striker plate, with long screws that go into the studs behind them.

Windows are even harder to secure than doors since they are glass. If you don’t want to install steel burglar bars over them, then put security window film on the inside. Not only is that cheaper than the steel bars, but it also looks better. But it’s not a perfect solution; a criminal who wants in can still breakthrough. It’s just going to take him a lot of work.

Crime rates go up at any time of the financial crisis. That’s a natural result of people being desperate. In order to avoid becoming a statistic, you need to make sure your home is secure; one that those desperate people can’t break into, either while you’re home or when you’re away. That mostly means making sure that your doors and windows are protected, so that they can’t be broken, giving criminals free access to your home.

No, I didn’t add this to the list just for fun. While I like going to the range and practicing, there’s a practical side to this as well. That is, if crime rates will be going up, you’re going to need to be ready to repel any home invaders who are patient enough to break out your windows, even with the security window film on them.

Contrary to Hollywood’s image of firearms, you can’t just pick up a gun and start blazing away, without even aiming. Shooting accurately is a skill that takes time to learn; and you’re going to want to be able to shoot accurately, especially with your family there.

Reasons You Should Build a Greenhouse

How to Naturally Keep Your Chickens Cool