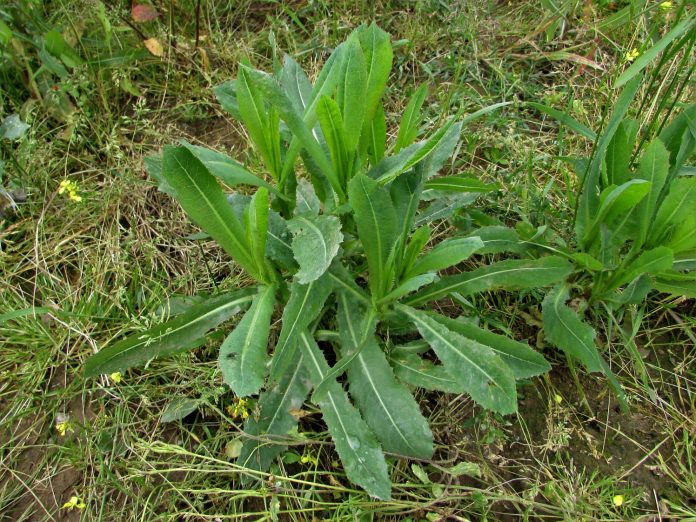 From injury to illness, pain is a very classic condition or ailment that can take down the toughest of the tough. It’s so common that we are seeing a major opiate-dependent epidemic. Unfortunately, with so many needing to find relief, this leads to a large portion of our population becoming dependent on a chemical bandage, often merely covering up the problem instead of fixing the cause.

Unfortunately, it is becoming so common that many of those in actual need are treated as “seekers” in the medical profession. So people are turned away, instead of getting relief from tangible pain. As a result, they are illegally finding it and pain clinics and rehabs are popping up all over, trying to fight the addiction.

Wild Lettuce as a Healthy Alternative 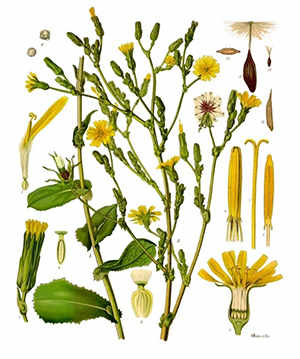 Lactuca Virosa is the scientific term for this and it has been used by many people instead of addictive prescription pain medicine. It’s a tall, leafy plant, with small yellow buds, and it could grow right out of your door. More commonly found in North America and England, it is a cousin to lettuce we typically see in the grocery store. It is also called bitter lettuce, or, more appropriately, opium lettuce, for the purpose discussed here.

The reason it is called opium lettuce is due to the pain relieving and sedative effects that a white substance found in the stem and leaves has been known to produce. 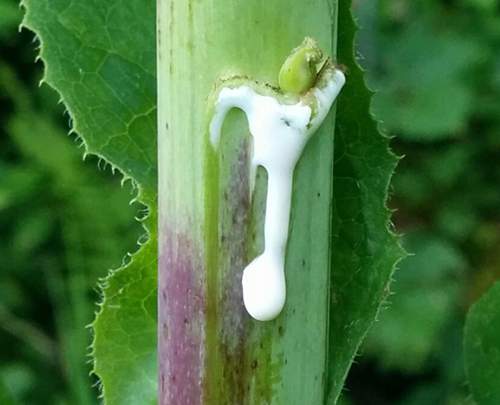 The milky substance is known as lactucarium. And, while it contains no opiates, when used it has similar side effects – it acts directly on the central nervous system (CNS) to lessen the feeling of pain, just as morphine does.

Although it seems to be the best kept secret, it still has a history of being used as an alternative to relieving pain.

Wild lettuce was already being used as a substitute for opium used by some back in the 19th century. But, it was in the 70’s that began to gain significant popularity for those wanting a more natural remedy. This was starting to be used by individuals for both pain relief and recreational purposes.

In the earlier days, people using wild lettuce prepared it a couple different ways. One way was to cook the plant in a mixture of water and sugar, until it reduced to a thick consistency similar to a syrup. While this was an effective form, it was rather bitter even with the addition of sugar. Nevertheless, the most common form was to dry the stem and the leaves for use as a herbal tea.

Today, the tea remains very popular. But, for smoking, or vaporizing, it is also dried. This can also be purchased as a dried seed, extract, or resin product, if you don’t want to cultivate this yourself.

Here are the more common reasons why people gravitate to this natural pain reliever and medicinal plant:

In addition to the aforementioned advantages, wild lettuce gives rise to a euphoric condition, similar to opiates, even though it does not contain any actual opiate … so it is perfectly safe.

How to Make the Most Powerful Natural Antibiotic

The Only 4 Antibiotics You’ll Need when SHTF