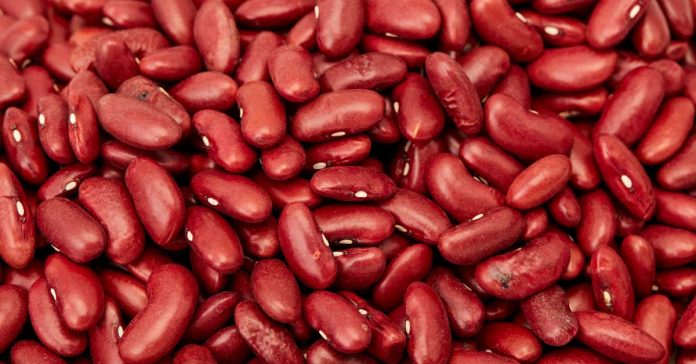 All of the following foods should be processed under similar conditions. The four major enemies of (preserving) any foodstuff are:

So when storing a food item in an impermeable bottle, remove as much oxygen as possible! Place in clear, cool dark place. 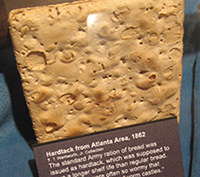 Hardtacks contains sodium, potassium, iron, vitamin B6, carbohydrates, zinc, calcium … I won’t write down the whole list because it includes a bit without some vitamins or minerals.

Records indicate ancient Egyptian and Roman sailors had their own hard-tack version.

But most people recall from the Civil War, and it was that war that proved the incredible longevity of this hardy biscuit. Many of the initial supplies fed to the U.S. and Confederate forces were leftovers from the Mexican-American War, and so much hard tack was made during the Civil War that it would not be consumed entirely until the Spanish American War, 50 years later.

Unless the dry milk purchased is not prepared for long-term storage then it should be immediately repackaged.

Dry milk canned with nitrogen or carbon dioxide to remove air (containing oxygen) would stay exposed to air for longer (decades) than the powdered milk. Only vacuum canning or oxygen absorbers can reduce the oxygen available.

After opening a package of dry milk, transfer the powder to a tightly covered glass or metal container (dry milk can pick up odors from plastic containers) and keep it in the refrigerator. Unsealed non-fat dry milk should last for for a few months; dry whole milk for a couple of weeks. 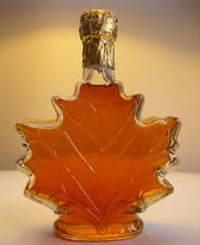 Unopened maple syrup can keep indefinitely, but must be refrigerated once opened, according to the Massachusetts Maple Producers Association.

Opened maple syrup at room temperature can develop mold. Do not worry – bring the syrup to a slight boil, skim the surface, pour in a clean container and refrigerate.

A 1⁄4 cup part of maple syrup provides 100% of manganese’s daily benefit (helps the immune and nervous systems). Pure maple syrup also contains 18% of Zinc’s daily recommended volume. And quite a lot of calories of course!

Distilled spirits inside the bottle do not age (or mature). This means that your 20 year old, unopened bottle of 18 year Scotch will taste the same as it would have the first day it was bottled.

Alcohol contains only calories – called “empty” calories, because alcohol does not contain any useful nutrients, such as vitamins and minerals.

If buying a small plastic pack of ramen noodles, check out the print showing the expiration date or the best before date. This knowledge informs you only that the food is better eaten on or before this date.

The reality may be that even the Maruchan (producer) doesn’t know the exact expiry date. You will find this on their website: “We suggest that you adhere to the” Best By “code on our packages and recommend that our items be consumed in a timely manner. WHILE RAMEN NOODLES HAVE A VERY LONG SHELF LIFE, the soup consistency can be decreased by some conditions over time.

Some even go so far as to claim they last forever. For one, instant noodles undergo a process of dehydration, in which moisture is extracted from the food item to prevent microorganism development. Third, the preservatives applied to it. These are chemicals that are used long to make any food item last.

A box of ramen noodles contains about 380 calories for the popular packaged and dehydrated noodles sold in most U.S. supermarkets; of those calories, 131 come from fat, 223 come from carbohydrates and 31.6 come from protein.

Related: These Are The Only 10 Foods That I Would Stockpile

Storing these favorites will definitely keep up the morale. Instant coffee that is vacuum freeze dried will last forever if kept in a dry airtight container.

When left sealed will last indefinitely. Store in an airtight container in a cool dry area. 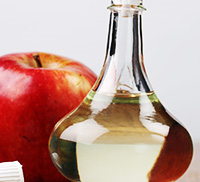 Vinegar is self-preserving due to its acidic nature, and does not require refrigeration. White distilled vinegar remains essentially unchanged over an extended time span. And although certain variations in certain forms of vinegars may be detected, such as changes in color or the creation of a haze or sediment, this is just an aesthetic improvement. Confidently the commodity can still be used and enjoyed.

What is “Mother”? “Mother” of vinegar will naturally occur in vinegar products as the result of the vinegar bacteria itself. Mother is actually cellulose (a natural carbohydrate which is the fiber in foods like celery and lettuce) produced by the harmless vinegar bacteria. After opening, you may notice “mother” beginning to form. Vinegar containing “mother” is not harmful or spoiled. Just remove the substance by filtering and continue to enjoy the product.

Salt is an important mineral which the human body requires for proper functioning. Salt is here from the beginning of time, and at the end of time it will certainly always be nice to eat. 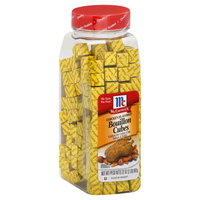 Bouillon is a very smart preparation. Of most stuff, I prefer homemade stock but bouillon is nice to have on hand for a little extra flavor when you run out or just throw it into soups or stews.

Since bouillon has large quantities of salt it will last long.

The only drawback for long-term storage is the fact that the cubes contain fats and oils which can go rancid even with the salt. But it will allow vacuum sealing to outlast you. Rancidification does not occur without humidity or oxygen.

So, how long after the “best by” date, it stays nice depends only on the storage conditions.

Also great to just heat some in water when you have a sore throat or stomach ache. 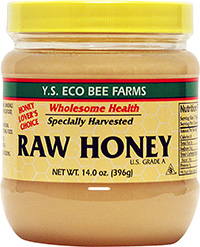 Honey is one food never spoils! While your product’s look will change a little over time, it will never really spoil. Instead of golden and smooth, it will start to look yellow and cloudy and will become thicker and grainier over time, gradually appearing white and brittle. But still, it’s sweet. In this form, the honey may have triggered the crystallization process.

Place the sealed jar in a dry, non-boiling pot of water to decrystallize honey, and heat the honey. The crystals will dissolve as the honey heats. Don’t put the honey in water. It will increase the moisture content, and ferment the honey.

White Rice lasts 4-5 years but white rice free of oxygen can last for at least 30 years. Brown rice is a whole natural grain with only the hull removed, so the fats between the remaining layers make it easier to spoil than white.

In Egyptian tombs, white rice was found to be perfectly preserved.

Rice is not going to be stored forever, particularly brown rice with more fats and oils than white rice (but for you it’s better). Due to its essential fatty acids, brown rice can become oily and give off a rancid smell that goes bad as they oxidize.

Soy sauce is made of soybeans, wheat, salt and water which are put through a process which brews, ferments, pasteruizes and stabliizes the end product.

Even after opening the bottle it is still good to eat for 2-3 years.

No matter if white, brown or powdered, sugar it won’t spoil (sugar inhibits microbial growth) as long as it’s stored in an airtight recipient, away from humidity and sunlight. 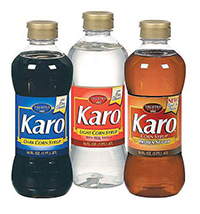 Corn syrup is safe to eat, whether opened or not, for an unspecified period of time.

Indian scouts as well as early western explorers used pemmican, invented by the North American natives. These people spent a lot of time on the go and relied on getting compact, high-energy, highly nutritious, and long-lasting foods.

Pemmican was light, small, high in protein, starch, vitamin and can last anywhere from a few years (decades) to a lifetime without refrigeration if done properly!

In the absence of oxygen and light, dried beans will last for almost forever, but gradual loss of moisture can affect taste and texture. Old beans can require longer time to soak up and cook.

Dry beans of any seed crop have the highest protein content. They contain all the amino acids, carbohydrate, starch, minerals and some vitamins that are essential. 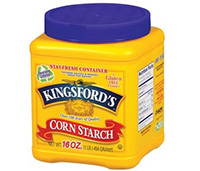 Basically, the only way the cornstarch can go bad if it gets damp.

With just one package of corn starch, you can thicken the gravies and sauces for years.

Corn starch contains mainly Carbohydrates (91%) and some proteins and iron. Only one tablespoon contains 30 calories.

Rumor has it … that given their official shelf-life (of only a month), Twinkies will last a lifetime. But this is NOT real. This has been put through many tests. Unlike other bread products, they go stale and have mold after 5 weeks or so, and after a few months, they rot into a layer of mold. Plus, I think they are no longer accessible in the US (I think only in Canada).

Most canned goods can not last a decade. Have you ever opened a tuna that can last five years after expiry date? Not good!

So… What is the 20 Food that can last for over a decade, even half a century?

On the Many (28) Survival Uses of Tallow

Tips BEFORE You Get New Chicks

23 Things a Prepper Should Never Throw Away

Are You Preparing For A Nomadic Lifestyle?

10 Medicinal Uses Of Alcohol You Can Benefit From Right Now