The face of downtown Richmond Virginia has changed radically. There was a point in my life where I crossed Monument Avenue every single day on my way to work. I haven’t been up there since the riots and protests.

The city has been put on edge and blocks of public and private property have been destroyed and defaced. The nightly protests have changed the way that Richmonders operate.

All across the nation cities have seen similar scenarios. In some parts of the nation people have been beaten or battered to a near death state. Cars have been attacked and people have even died. Do you know how to avoid these protests?

There is also a collection of items you might want to add to your EDC when dealing with protests like these. These are all items that will keep you safe and give you options in the very worst-case scenario. 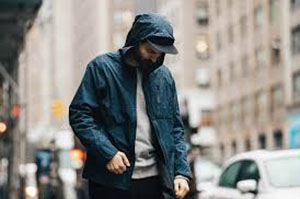 Stasher Jackets are rain jackets that are usually carried by hikers and campers. They are great. I like having them close by because they can be used to cover up your loud tee shirt because you will never know what the protesters are mad at today.

There is a wide range of anger and frustration that is hammering our nation.

A simple black stasher jacket can turn you into someone who is wearing a simple black jacket. This means that you cannot be implicated for the tee shirt you are wearing. This might sound trivial but believe me, you will feel much safer when you are anonymous in crowds like these.

They don’t just yell at you. You will likely be sucker punched and stomped into unconsciousness. It’s a beautiful display of 21st century civility. 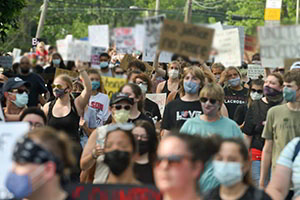 A mask will protect your identity as well as your health. There is much debate about COVID-19 spikes and massive protests, but I think common sense would be enough to understand how a few infected people could spread the virus like crazy in a protest situation.

The type of mask you wear is important, too! You must be incredibly careful about the design you choose. If you are walking through a protest with a red MAGA mask on you are asking for trouble. So be careful about what mask you wear.

If you gotta have that MAGA mask, then just be sure you have some options. 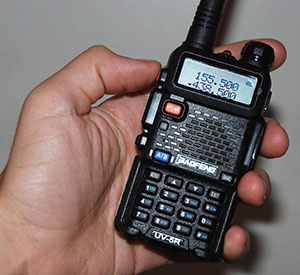 Communication is the key.

For example you could use a Baofeng UV 5R. These radios do a number of things if you program them effectively. They can allow you to communicate with others around you who are outfitted with radios. This way you can make people aware of protests and gather important intel about the location of protests in the area.

The Baofengs are can also be programmed to listen to communications from first responders. Effectively, they can become scanners that will give you even more vital intel on what is happening around you.

It has been rumored that the authorities can cut cell service in certain areas by using advanced tech. If your cell is compromised, inadvertently, you will also be able to communicate using the Baofeng.

These radios must be programmed and practiced with for you to be effective. Don’t assume you are going to just jump right in and be an expert. If you are taking the radio out of the package as you approach the protest, it won’t be much help. 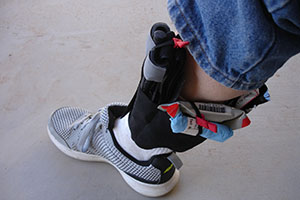 We have all seen the videos. We know that these protests can turn violent amazingly fast and we have watched countless people of all races mangled, stomped and smashed by multiple attackers. It’s the very worst parts of humanity at work.

Despite all that if you get severely injured you are going to need to patch yourself up. Having the right items on hand to do this will make all the difference. A high-quality Trauma kit will give you the ability to focus on stopping the blood from leaving your body, among other things.

A residual first aid kit in the car is a good idea, too! 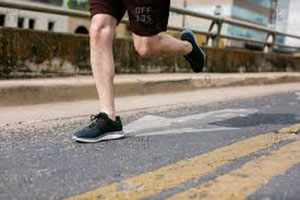 Wear some real shoes! Stop with the flip flops and the smooth bottomed dress shoes. Ladies, forget about the heels and the rest of the shoes that are impossible to run in. We love you just the way you are.

If you need to pivot, run or whatever else, have some shoes on that will help with that. This is an issue that I see all the time. People are wearing shoes that are held on by a little flap in the summer. There is no way you are going to outperform someone in athletic shoes.

This type of leisure foot has its place, but it should never be around protests where the potential for violence exists.

Less than lethal weapons could be the difference between getting away from an angry mob unscathed or incurring charges and other inconveniences by using a firearm to protect yourself. We have seen protesters scale cars, trucks, 18 wheelers and attempt to pull people out. What comes next?

Mace is a great option that you can use to deter people from trying to hurt you.  It is the best way to get away from a nasty situation.

Since you are not going to be dealing with just one person, I would recommend bear mace. It’s a larger canister and will affect more people if you are attacked by a group. Be sure that you know how to use this stuff. Spray it a couple times before your life depends on it. There are many stories of people spraying to close or spraying into the wind and blinding themselves for the attacker to take advantage of. 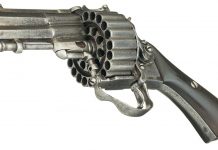 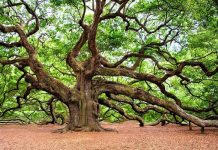 How to Grow an Endless Supply of Basil From One Plant 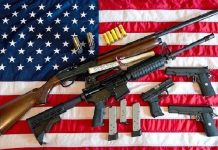 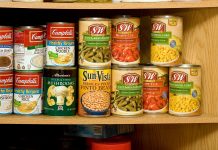 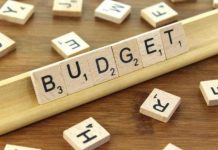 How to Prep on a Budget 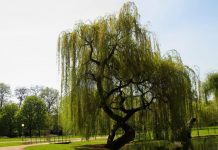