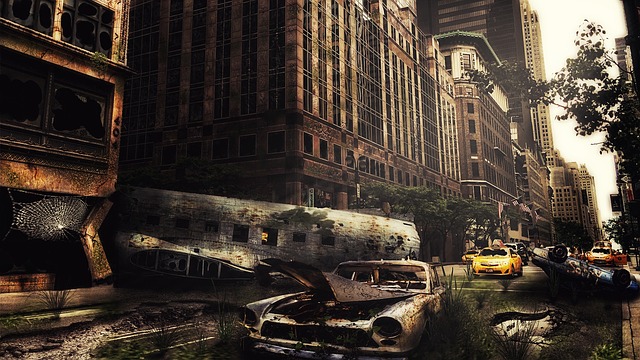 When we talk about survival and preparedness for disasters, the images that most people conjure up are essentially rural. Preparation is all about being ready to harvest the essentials from the land, and there is a distinct echo about all of this from pioneer families. But is that really realistic? As of 2015, the latest figures show that 82% of Americans now live in urban areas. If you are one of them, getting prepared for the worst brings with it a whole new set of challenges.

Space equals time in rural America. People are more widespread, and that purchases time in all sorts of ways. It will take longer for the civil disorder to spread, giving you time to prepare. You usually stockpile essential items instead of purchasing them from the convenience store a few days a week, so you have some savings to fall back on. That is different in a region. You are close to thousands or millions of others and things are a lot more precariously balanced. If SHTF is in a city it will do it fast and you need to be able to react quickly to stay ahead of events.

When tragedy happens and when you and your family is all together that’s great – but what if it occurs during the day, when people at work and school are scattered? Getting yourself and your loved ones together is your first priority, so you can look out for each other and start planning on whatever you want to do next.

Find out what you will do, along with your kids, if the world unexpectedly begins to end. Make alternative arrangements that suit different circumstances. Say it’s a Saturday night and your teenage kids and friends are hanging out. What should they do when a riot breaks out-head home, or hunker down where they are? If they can’t call you, you need to know where to look for them-come up with a short list of meeting points that aren’t on the list of places to avoid (we’ll look at them later).

During the day a good plan is for any family member who is at home to stay there; children stay at school and any adult who is at work should pick up the children before heading home as well. Agree with everyone on the fundamentals, then look at alternatives – what if the school is evacuated?

Related: How to Teach Your Kids About Preparedness

You can not rely on cell phones in any crisis situation; a power outage can kill the infrastructure on which they are relying. The same applies to a great many current landlines. If your phone service is over VOIP then the moment power goes down it will die. An old-fashioned phone that’s plugged into the wall socket is different; it’s powered by the grid, not your household electricity. You can keep talking to anyone else if you have a traditional phone, as long as the exchanges are still going on.

Related: Can You Operate a Ham Radio Without a License?

Urban dwellers do not have the choices available for self-sufficiency in the countryside, but you need some essential tools to keep you moving in the early stages of a crisis. Make sure you have food and water stored at home for at least three days-and that means food that doesn’t need electricity to prepare. A strong first aid kit, flashlights and spare batteries, and other important things are also stockpiled.

Related: These Are The Only 10 Foods That I Would Stockpile

A lot of city residents don’t have cars; if you’re one of them, you’re going to be on foot for at least the first part of the journey when it’s time to head for the hills! Make sure you’ve got good walking boots or shoes, outdoor clothing and a pack that can carry all the essentials you need.

If you do have a vehicle, always keep it as fully fuelled as you can. Do not drive around until there is low-fuel light, then look for a gas station. Instead, top up the tank whenever it falls below 3⁄4 full-and also keep a canister of reserve gas in the trunk. That way, you are ready to just load up and go if you need to move. 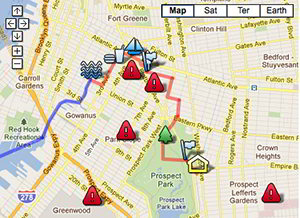 Next, know where you would go. You may drive around the city every day, but in an emergency, that’s not the same as trying to drive it out. Some routes which flow more freely will be solid blocked. Look for escape routes that stay clear of the places to avoid as much as possible (we’ll get to those soon). Try moving alongside roads, particularly suburban streets – they ‘re less likely to have crowds.

Watch for checkpoints-places where travel is directed into restricted routes. These routes will be grinding to a halt as soon when somebody has a breakdown or accident, and that’s going to happen – panic draws trouble. Look for ways out which are less restricted. For example, if you live in northern San Francisco the Golden Gate and Bay Bridges are your closest ways out. Guess what? They’re the closest ways out for everyone else too, and they’re going to get quickly choked. Turn south instead and head toward San Jose. It’s more distance, but there are a variety of roads; if one is blocked, simply go back up and find another.

Related: Communicating when the SHTF

When you want to leave the city, your goal is to get out of the city. The direction you are going in doesn’t matter much; you just want to leave if the conditions go downhill. Prepare a few routes in various ways, and you can adjust to the situation – if there’s a major problem on the east side and your main path goes through it, you can just use one of your alternates and then go one of the other ways.

Drive your routes often enough to follow them flawlessly and keep up-to – date with any adjustments – while you’re trying to leave in a rush, you don’t want to encounter unexpected roadworks.

In an emergency, there are a few places you should be steering clear of as much as possible. We are likely to be overwhelmed by angry crowds or rioters-or even terrorists-under attack. Look out for these unsafe locations when you are arranging places to meet, or planning safe routes.

Obviously, if there is a place on this list, do not decide to meet your family there. However, it goes a little further than that. Seek to avoid intersections that have one of them, because those locations are likely to cause trouble and could easily be blocked. If you can help it, don’t even pass by one, as much as you can. It’s not always going to be possible, but do your best. Anyway, here are the top trouble magnets:

Urban survival, as I said at the beginning, does have its own challenges. However, preparation will take the edge off of them, so it’s worth putting in a little effort. It doesn’t take much; sometimes talking with your relatives, building up stores every week with a few extra grocery items, a sensible approach to keeping vehicles fuelled and the occasional drive out of the area. It won’t save you a lot of time or money but it will give you a big head start while counting seconds.

Related: How to fight After SHTF

How to Save a Life in a Cardiac Emergency 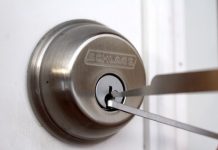 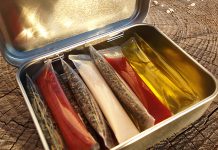 Survival Uses For Drinking Straws You Normally Throw Away 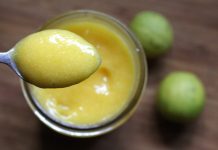 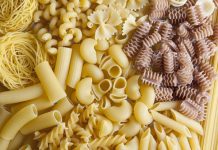